The Possibility of Agreement in Aesthetic Judgments

Certain features of objects that make them wonderful to perceive should be easily agreeable, but we will most likely disagree about these features and which of them is the one that makes the object beautiful. These aesthetic judgments seemingly are of preference and taste, but are most often presented as subjectively “universal”. 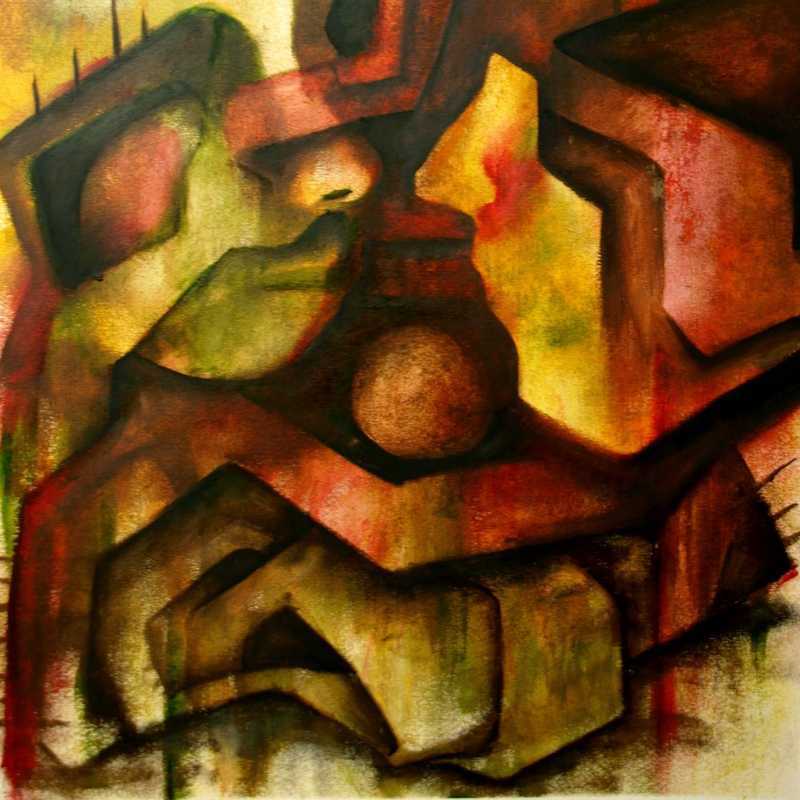 The historical study of Aesthetics is likely derived from David H. Hume’s essay, “On the Standard of Taste(1).” In the essay, Hume attempts to determine whether there is a distinct difference between matters of taste and matters of fact. A fact is something that can be proven about an object or idea, but taste is subjective and can’t be definitively proven. Does that mean we cannot dispute taste? We can disagree on it as a standard or matter of fact. Even more, our personal tastes do share certain subjective characteristics, but here we are speaking of them as facts.

We often present our matters of facts as objective or empirical, such as scientific measurements and laws. In this way, we can construct a statement:

“The box is four feet by four feet square, gives the room a sense of asymmetrical balance, and reveals its feng shui.”

The ability to measure each side confirming the statement should lead one to a fact. But even though the second part of this statement may be agreed upon, we find ourselves imploring the absoluteness and entertaining that a suggestive and subjective observance of the box being of feng shui could be a fact.

Suppose we agree that a certain object is beautiful and then find that one’s sentiment of beauty is not necessarily equal to another’s standard in comparison. If the object had a strong sense of beauty, would it be true that a person must have interacted with some other entity that was innate in its beauty?

Think of it this way. A creature living its first years of life in the darkness arrives at the surface where the sunset shines brightly upon its sensitive eyes. Has it encountered beauty? If it has only experienced the dark, is he only understanding that it is not the other but simply something different?

I propose that for one to have a strong sentiment of any standard, there should be a delicate sentiment, but the comparison doesn't need to be of the like-kind. Humes standard could account for a spokesperson who articulates the agreement but is not expressing its cause. This is why Immanuel Kant approaches aesthetic judgment(2) not as an empirical claim but as a subjective universality as a basis for agreement. It seems contradictory for something to be subjectively universal. But this is what appears to happen when we make aesthetic judgments. When judging beauty, one may or may not know precisely what beauty is or if the object being judged is beautiful only because it has been judged as so.

For Kant, this is the most crucial step in making an aesthetic judgment, and for this to not be so, the object could not be judged. If we agree that releasing oneself from prejudice is impossible, we may also agree that Kant’s “disinterestedness” is necessary for pure aesthetic judgment, because it is unclear whether the judgment or the feeling comes first. The idea is that beauty conceptually may be necessary for one’s liking, but one cannot say that it is beautiful because they like something. Through the cognitive faculties such as logic, understanding, and imagination, we should be able to arrive at a judgment without concepts.

Humes’ notion of an empirically established “standard of taste” explains why a critique of an object varies among people. To arrive at an aesthetic judgment together, an A-Priori notion allows us to develop a disinterested account. Art for Kant must be purposefully created yet remain purposive without purpose.

Empirically evident universals and purities rarely exist. And while this seemingly paradoxical occurrence can and often does happen, we most often arrive at the probability of agreement inherent in nature. It is as mathematically factual as understanding that the sheer number of galaxies will usually produce more than one intelligent being.

All writings are open for peer review and contributions. Visit the remote origin to propose changes in a version controlled platform.